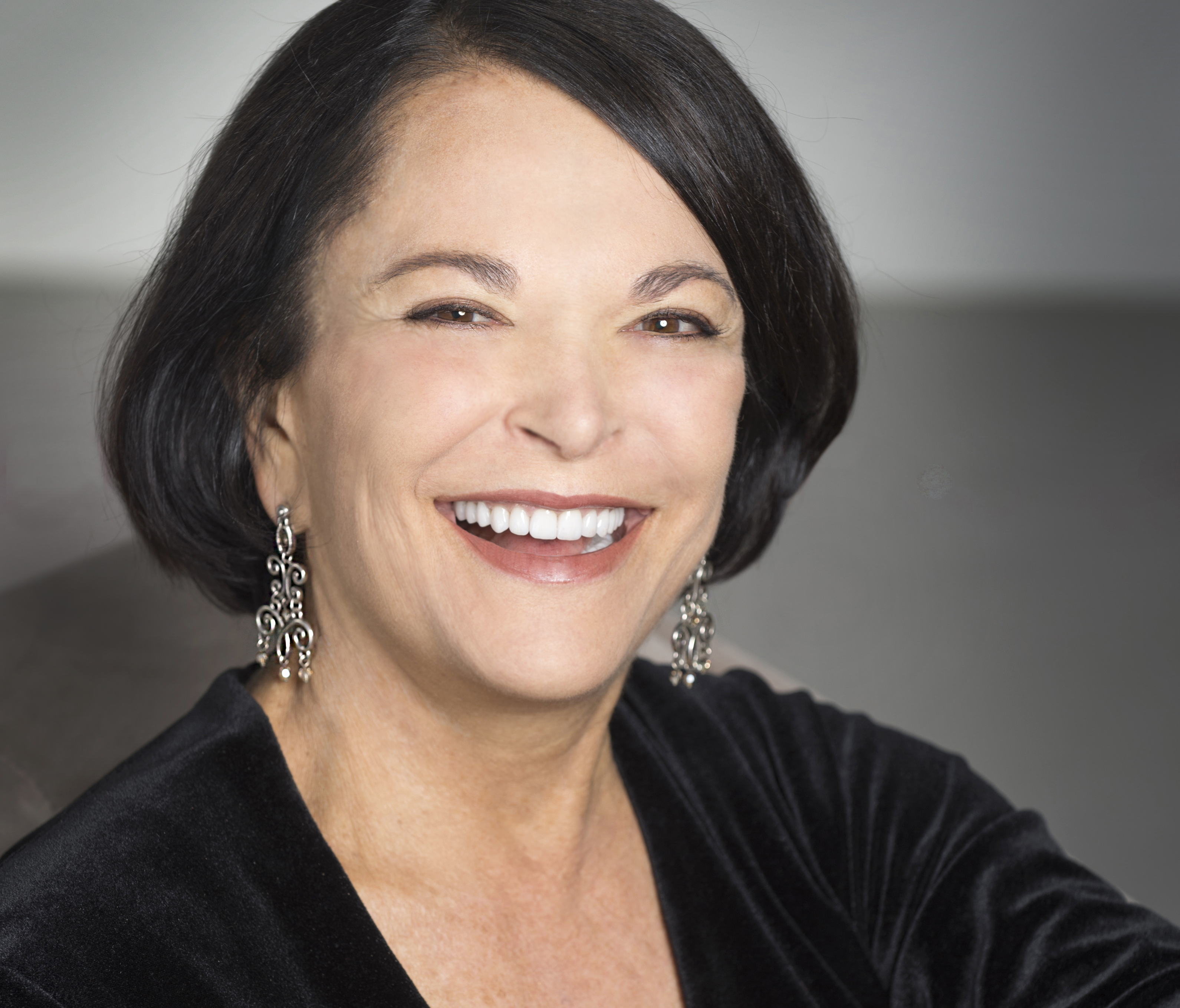 Ingrid was diagnosed with moderate Sleep Apnea in 2005 at which time she started using a CPAP machine.  After struggling with the machine for approximately six months, she decided to try an oral dental appliance.  For the next nine years she treated her Sleep Apnea with ill-fitting mouth guards prescribed and provided by doctors she believed to be experts in treating Sleep Apnea.  Her jaw became misaligned by the various devices she used to treat the Sleep Apnea, and she developed Temporomandibular Disorder (TMD), which caused her severe discomfort, pain, and compromised her ability to chew food properly.  By the time she found her way to Dr. Rye and Rye Smiles for life, she was frustrated and skeptical that anyone, no matter how qualified, could help her.

1) a long term orthotic to establish her bite in a position that realigned her jaw to be in a resting state;

2) an orthotic and orthodontics (braces); or

3) an orthotic and full mouth reconstruction.

All of her treatment options included an Obstructive Sleep Apnea (OSA) appliance.  Ingrid opted to treat her TMD with an orthotic and reconstructive dentistry consisting of porcelain veneers to establish her bite in a position that places her jaw at rest, providing relief from her TMD.  Once Ingrid’s jaw was properly aligned, Dr. Rye fitted her with an OSA device that is both comfortable and effective.

She now wears the mouth guard faithfully every night and reports that she is rewarded in the morning, feeling rested and refreshed.  In addition to being healthy again, she is able to reward everyone she encounters with her magnificent smile.

“Without exaggeration, Dr. Rye has changed my life.  I was diagnosed with moderate Sleep Apnea in 2005.  After struggling with a CPAP machine for six months, I decided to try an oral dental appliance.  I spent the next nine years and a considerable sum of money on ill-fitting mouth guards prescribed and provided by doctors who claimed to be experts in treating Sleep Apnea.  By the time I found Dr. Rye, I was frustrated, in pain, and embarrassed that I was unable to chew my food properly.  I was also skeptical that anyone, no matter how qualified, could help me.  Using verifiable diagnostic methods, Dr. Rye concluded that I was suffering from TMD.

He patiently discussed my options for realigning my jaw, and together we developed a plan to get me healthy again.  Using reconstructive dentistry, he realigned my jaw, relieving my pain and discomfort.  Once my jaw was properly aligned, Dr. Rye fitted me with an amazing mouth guard to control my Sleep Apnea.  I now wear my mouth guard faithfully every night and am rewarded in the morning feeling rested and refreshed.  Dr. Rye is highly regarded in his field and his methods of treatment are proven successful.  The offices of Rye Smiles For Life are warm and inviting and Dr. Rye and his staff are all professionals with a caring and  personable approach.  Dr. Rye has made a dramatic difference in my life and I highly recommend him.”